It’s no longer an option as to whether businesses opt for digital transformation, it’s a crucial change any modern business needs to make to grow and keep up with the digital age. With an increasingly fast-paced world, businesses need to be able to work at scale, speed and flexibility there is one element that is crucial to achieving this.

Moving an organization to the cloud hosts a myriad of benefits and going cloud-native has given these businesses the tools they need to keep up with the digital market.

What Is Cloud Native Architecture?

Using cloud-native architecture means instead of monolithic apps, it is a group of smaller, independent services that are loosely coupled and used within the cloud.

In the previous monolithic applications, all updates, repairs and building steps are done within a single unit. The cloud-native architecture allows developers to carry this out within a microservice to perform a single business or service operation.

All of these microservices communicate together with APIs and each can be served independently without impeding on other functions or the app as a whole.

New features can be added or upgraded by developers without causing issues to users with other elements of the application. This means the user experience is never decreased, while still being able to implement those all important updates.

We take a deeper look into the benefits of being cloud-native below. 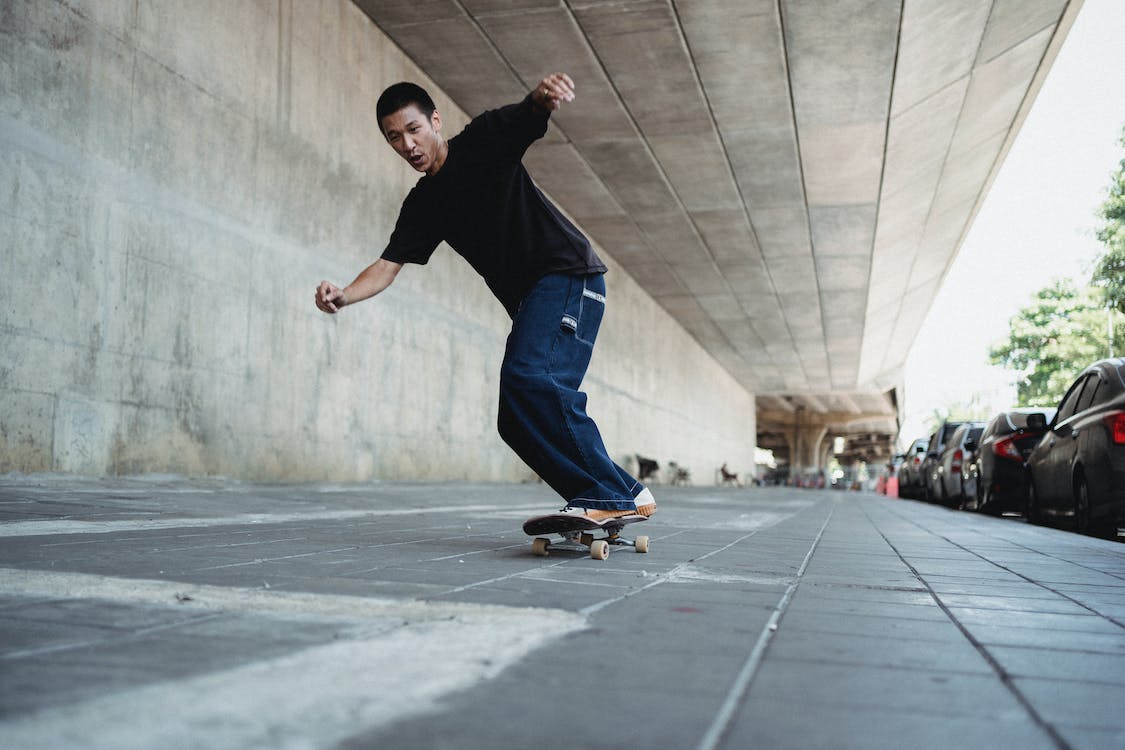 In many industries, current technologies have slowly grown over recent decades and with such a demanding market, many can struggle to keep up with the digital demand. While current systems may be reliable, they are often slow to adapt and can often be inflexible to the needs of users.

Businesses can get development speed to increase with cloud-native architecture and increase automation by moving apps to cloud-native platforms.

This can decrease the amount of time it takes to roll out new features, products and services. Another speed benefit of cloud-native compared to monolithic apps is that businesses can speed up the development process that needs communication with other applications. 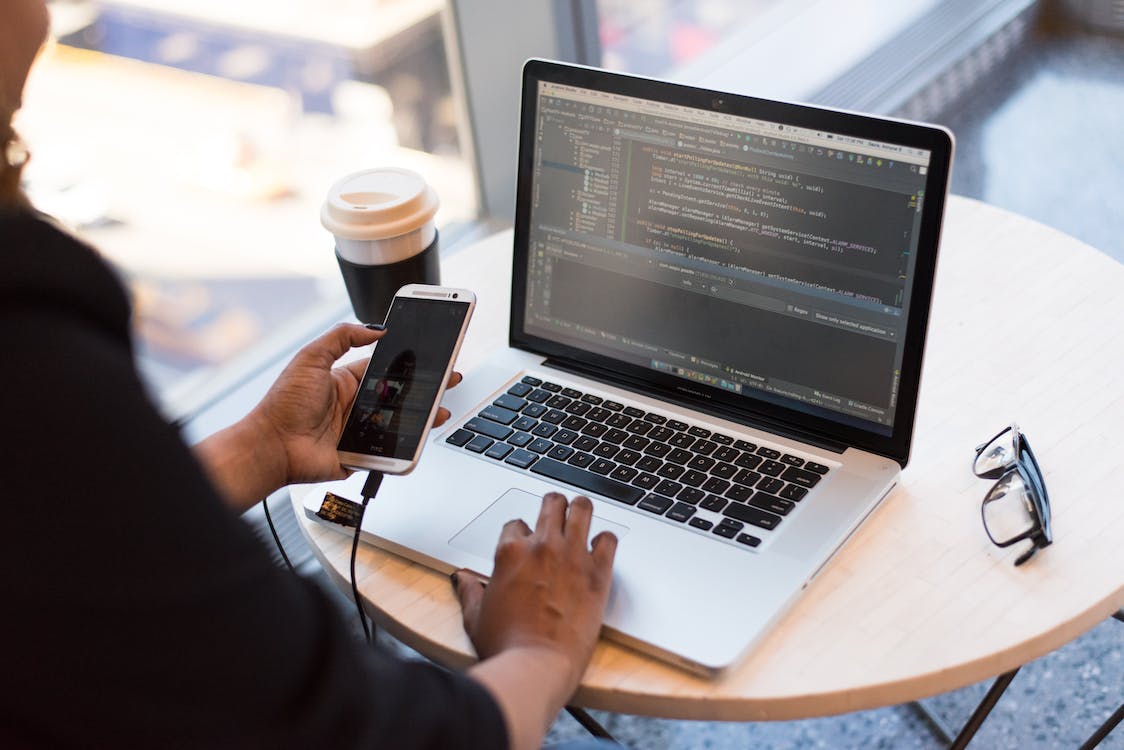 Cloud-native apps take full advantage of an infrastructure that is ready to use. This means developers have access to existing components and can reuse these whenever needed, for example, APIs, data visualization and workflow engines.

This removes the need for a complex development process and developers can focus on the specifics of each application instead of using vast amounts of their time building framework.

Instead of having developers build separate apps that may need IT support, cloud-native allows an on-demand provision where all teams within the business can access what they need and when they need it. Using containers, cloud-native development can allow these developers to have full control, self-service and visibility while IT departments have a platform that remains consistent and easier to maintain.

Cloud-native scheduling abilities give businesses the ability to handle situations when applications go down or aren’t performing as they should while generating highly available services within data centres and providing the allowance of complex network traffic that reduces the impact of targeted attacks. 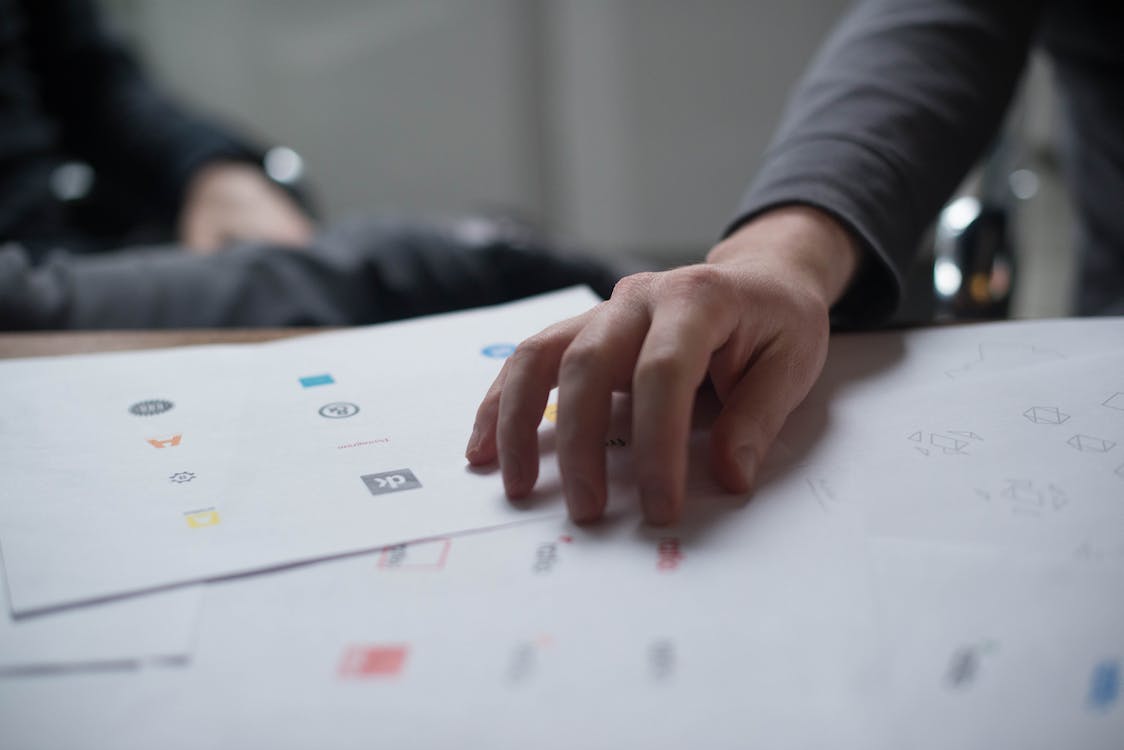 Feedback from users is imperative to allow developers to create and fix features that are needed, this is crucial to stay competitive within the market.

Once developers have taken on existing feedback and created changes, these new features can be rolled out within just a small group of users. Therefore, if the update is inadequate in any way, only a small percentage of users will be impacted and bugs can be rectified without impeding on customer experience on a large scale.

These test users can then provide vital feedback for further development if needed.

With cloud-native architecture, businesses can analyse whole systems for possible faults alongside changes in user behaviour with altering, monitoring, tracking and analytics features.

Not only will these systems allow businesses to rectify potential faults, bypassing possible service downtime, but it also provides a platform to really understand the behaviour of users.

Especially if businesses have developed microservices within more than one language, observability can be very difficult to carry out. Cloud-native comes with an understanding of traffic flow and this makes it far simpler to implement.

Discrete services come with many benefits and developers are responsible for writing these, the management of which can be complex. With a small service, developers need to understand the full functionality of these services as quickly as possible.

Cloud-native allows these developers to understand this swiftly while also allowing the team to easily deploy independent automatic testing that won’t impact service and allowing the ability to fail independently if needed, which leads to a much simpler analysis of route cause.

In an ever-changing environment and fast-paced world, cloud-native can allow the user to innovate at speed while actively reacting to users and the marketplace with the most agility.

While there are many advantages of going cloud-native, it is important to remember other elements that could cause issues or barriers within the development process.

The use of microservices creates the need for managing more elements within the business instead of one large-scale application. Alongside this, extra tools may be required to integrate cloud-native architecture and help manage the DevOps pipelines and control these microservices.

While cloud-native does allow for speedy development, it requires a work culture that can cope with this fast innovation, if staff can not handle this speed, cloud-native won’t be properly utilized. The Importance of Colocation Data Centres for Businesses!
Sentiment Analysis: Everything You Need to Know!