A staggering 90% of global consumers prefer getting deliveries at home instead of going out to visit a store, according to Digital Commerce 360. This is more than likely an after-effect of the past year and the ready availability of online platforms where consumers can buy goods. With more consumers wanting things delivered to their homes, it isn’t surprising that organizations and cities are adopting innovative approaches toward deliveries. 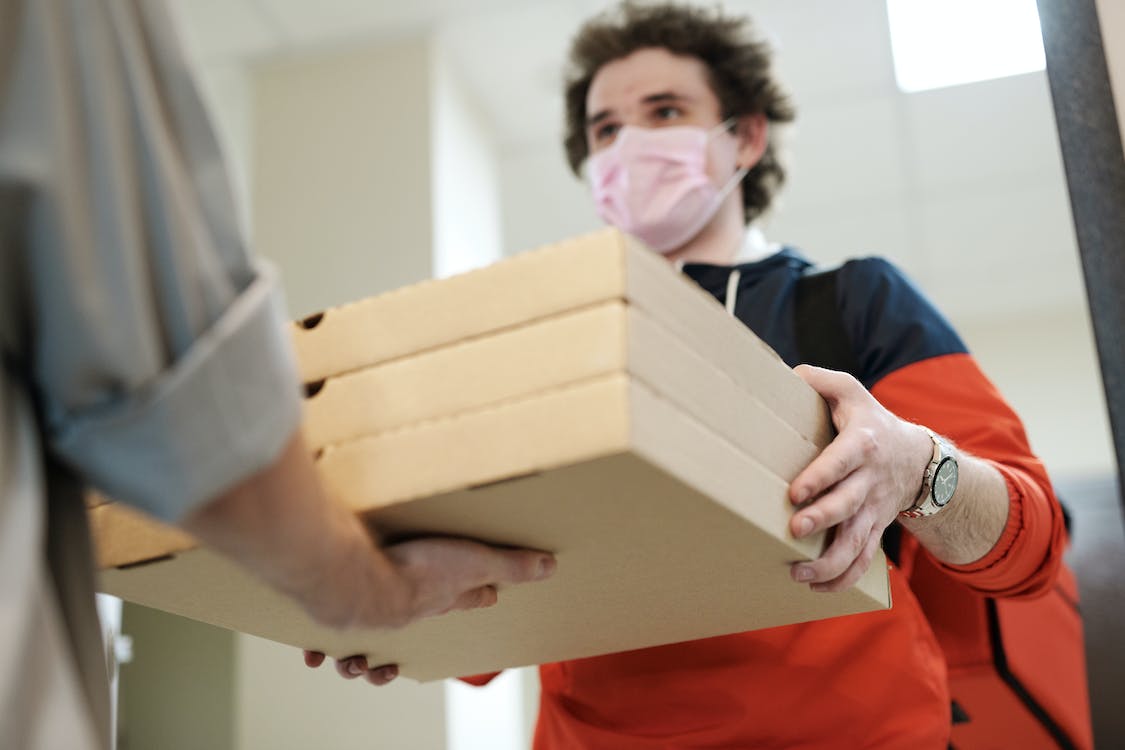 L.A.’s downtown San Pedro is testing out a new delivery technology in the area. City Councilman Joe Buscaino and the San Pedro Chamber of Commerce gave the go-ahead for the test to see if it was a suitable alternative to in-person delivery, not just for now, but for the future. The deliveries will be done by a robot named COCO, which has a delivery range of about a mile. Next day delivery is amongst the services of shipping LSO highlights as integral to the industry, so the instantaneous nature of robot delivery will come as a relief for consumers. Not entirely AI, COCO will be maneuvered by a person sitting at a console, so it will not be a threat to the job security of postmen and women. So far, COCO is partnered with four local restaurants, so while the test is still small in scale, other L.A. residents should still look into using traditional delivery services. 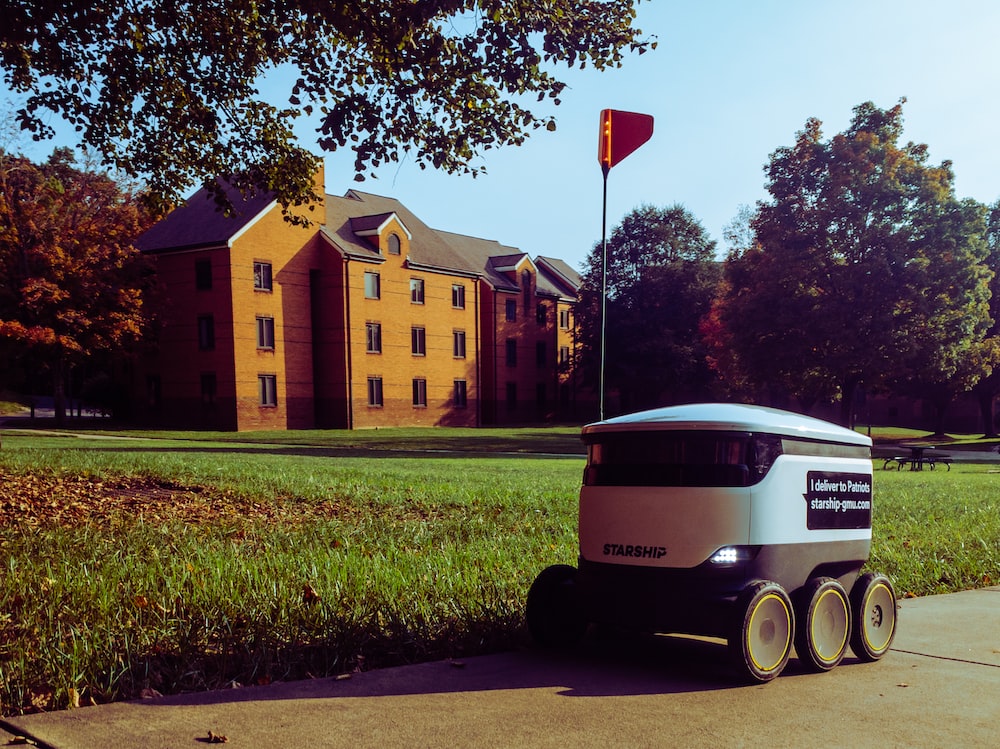 Recently, even the University of California, Los Angeles has looked into using innovative delivery services for their student dormitories. San Francisco-based Starship Technologies makes use of its six-wheeled autonomous robots to contactlessly deliver goods to students. What makes this different is that UCLA is well-known for its steep inclines, so these robots were built to handle different types of terrain and different types of weather. Starship Technologies is going to use the delivery data they obtain from the robots to hopefully launch their services on other campuses across the USA. It will also serve as a good case study on the effectiveness of robots in various delivery conditions.

Postmates And Kiwibot Step Up In L.A. 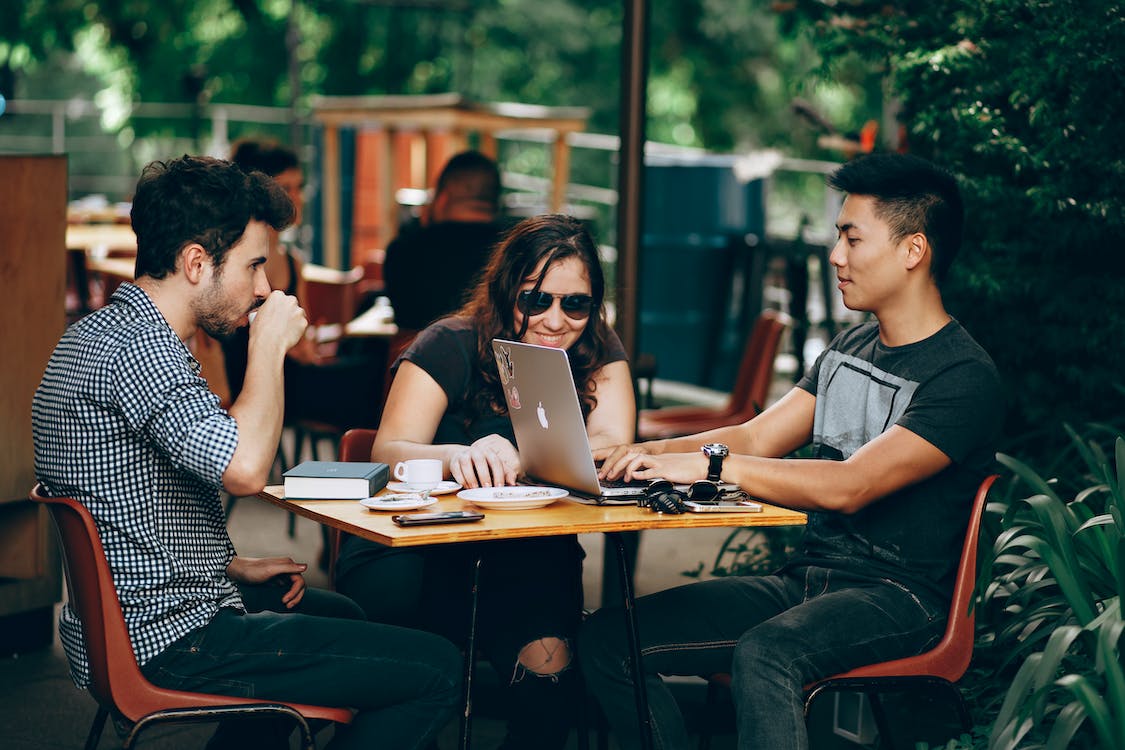 Tech startup Kiwibot has been quietly testing out their delivery robots for the past few weeks in the Valley. CEO Felipe Chavez says that Los Angeles is their most important city of the year in terms of testing their delivery robots. He goes on to say that in the next five months, Kiwibot will be employing 100 robots, and 400 by the end of the year. Uber-owned Postmates has also been testing their contactless sidewalk robots in West Hollywood. Both companies are aiming to make their robots look non-threatening, and even on the cuter side, so as to cheer up L.A. residents and avoid any negative perception. They also aim to lower the environmental impact of delivery, as the robots run on rechargeable energy.

The demand for home deliveries of goods isn’t going down any time soon. So the city of Los Angeles is effectively ushering in a new way to meet the demands of their residents. It will be interesting to see how robots and contactless delivery will spread to other cities and other countries in the future.

A Digital Certificate For COVID-19 Vaccination Has Been Created by a Seattle-Based Startup!
5 Tips for New Startups with a Small Team!