Whoever imagined that the flip phone would make a return? While they might not yet quite be the same as the flip phones of the 2000s, there are many manufacturers who are releasing folding smartphones for the public to enjoy. Are these just a novelty, or could they prove to be the latest innovation to this already vibrant market? Let’s take a look. 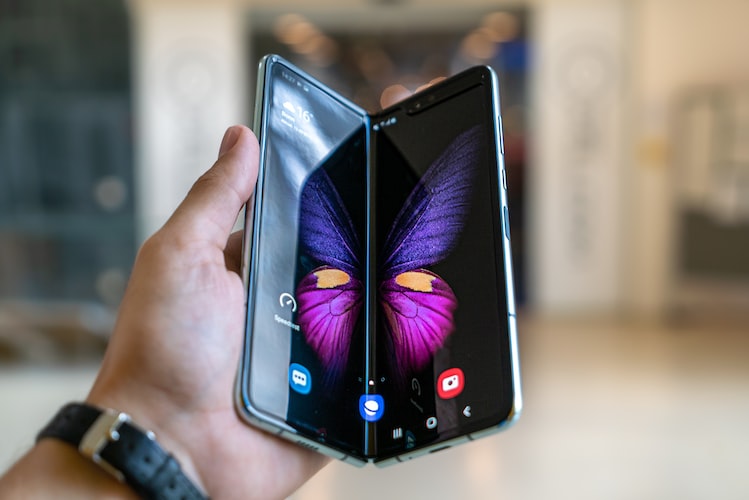 Who is Making Foldable Smartphones? 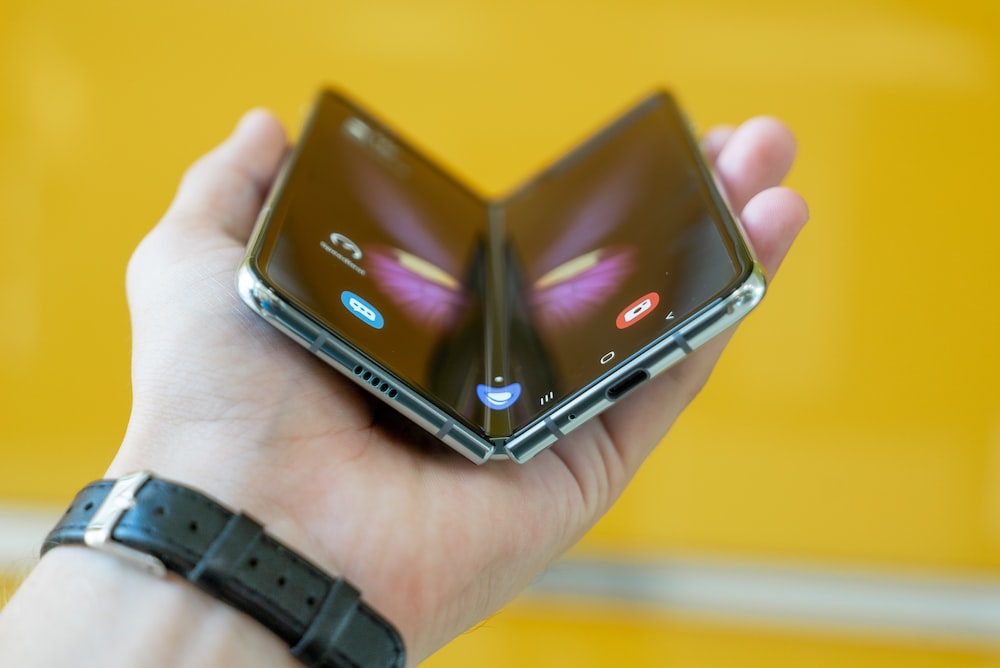 We have yet to see Apple consider giving a folding update to an iPhone. Instead, many of the developers here are coming from the Android markets. Korean tech giant Samsung has a few options. The Galaxy Z Fold models open up a little like a book, so you have twice the screen that you would usually have on one of their standard Galaxy models. The Galaxy Z Flip, on the other hand, places the bend in the middle, more akin to the original flip phones. Both of these are due new models and updates in 2021.

Several Chinese brands like Oppo and Huawei have also brought folding phones to the market, and we might even see a folding Google Pixel soon. It is clear that this is an area of development that has piqued the interest of many tech companies.

What Could They Be Used For? 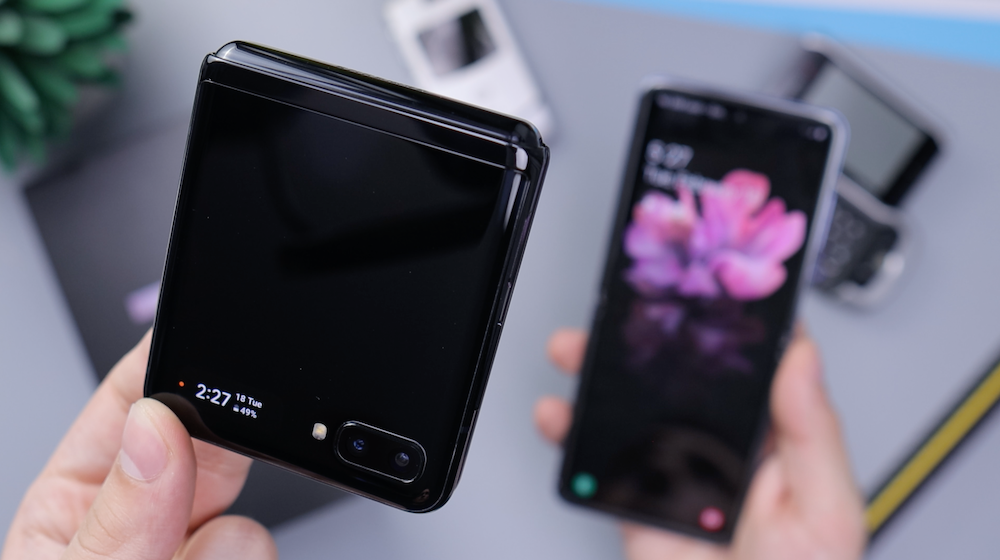 Of course, one has to consider the functionality of a foldable smartphone to understand why one might want to purchase one. Many foldable smartphones have a much larger screen area than others. Since we are currently doing more and more with our smartphones, and they are becoming key parts of our everyday lives, having the bigger screen will be useful in a variety of situations.

As mobile gaming grows ever bigger, one also has to consider the usefulness of a bigger screen when playing some of the best games online. Many of the best games at a site like Unibet New Jersey are designed to run on a standard smartphone screen. Having the extra space will no doubt be useful for game developers, and will allow them to pack in even more detail and function.

Are They Just a Novelty? 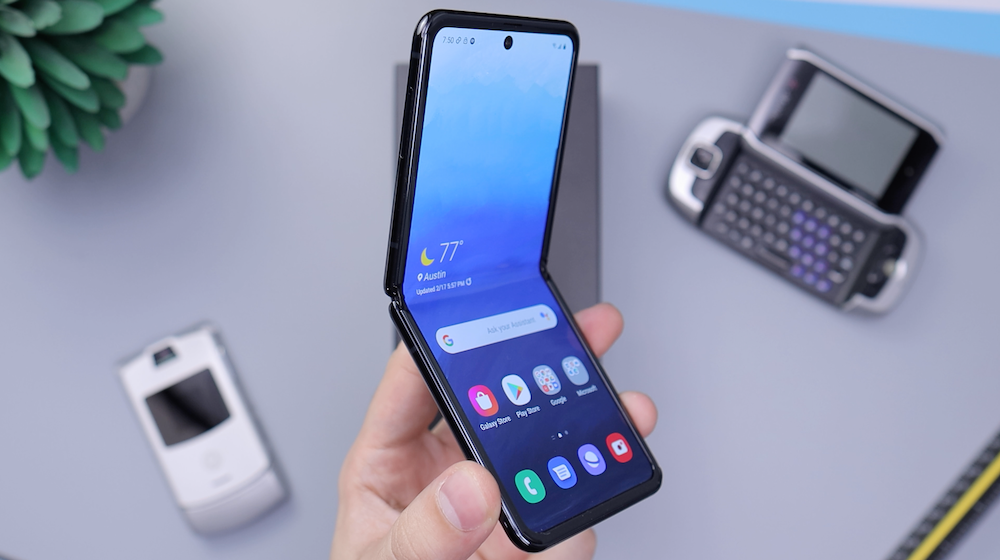 The real test will begin to emerge as these phones become more mainstream. They have to prove that they are more than a simple novelty and a throwback that plays on the nostalgia of consumers. Instead, they need to prove that they have functionality and features that are worth investing in.

There are already several models of foldable smartphones on the market, as mentioned above, and it would be fantastic to see even more emerge from more of the big tech giants in the future. We might never see one from Apple, but that does not mean that the Android markets won’t be able to deliver something excellent that consumers will want to try. With the right guidance and marketing spin, foldable smartphones should prove to be more than a novelty. It would be great to see more of them in everyday life.

Crucial Reasons To Use An Online SMS Service!
Here’s your updated look at the Apple’s iPad Mini 6 2021!