Over the last few years, we’ve seen cryptocurrencies such as Bitcoin become major talking points in society. Not only are they being spoken about as a rising market, but very quickly, we’ve actually seen crypto become a market leader for investors.

Not only are they purchasing shares and blocks as a way of making money, but they are also doing it to dominate headlines, innovate their business and diminish the need for third-party payment processes.

The truth is there are more reasons to get involved with crypto than there are to not, so if they know what they’re doing, it’s a no-brainer.

Keep reading along and find out a few reasons, among many others, why the biggest cryptocurrencies in the world became what they are today. 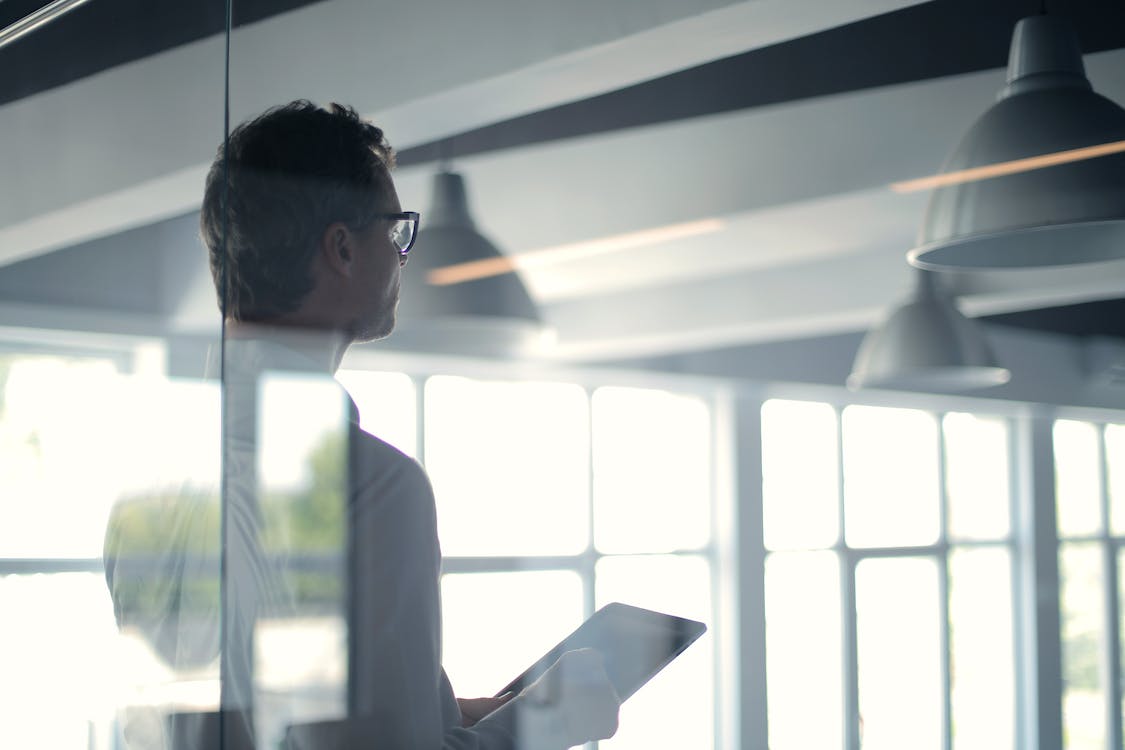 For some major large companies, investing in crypto today is a great marketing campaign, if nothing else.

In February of 2021, Tesla, one of the largest companies in the world, bought $1.5 billion worth of Bitcoin. Claiming that it had been bought for more flexibility in its operations, allowing them to further diversify and maximize returns on cash.

The plan for them is that soon, they will be able to start accepting payments in Bitcoin for their goods. Currently, there is no other car manufacturer going down this route, but as a major player, you can be sure to see others following suit.

Indeed, the CEO of Tesla Elon Musk has been responsible for a lot of the marketing campaign going on for this. His eccentric tweets encouraging users and fans to buy more digital currencies have seen an increase in the prices of cryptocurrency.

Not only did this see the rise of Bitcoin prices, but also the share prices of Tesla also rose by 2% around this time.

This reason serves as a good example as to why big companies are purchasing cryptocurrency, as not only is it a good marketing campaign to grab attention, but it can also earn money. Both directly through Bitcoin transactions and future payments. 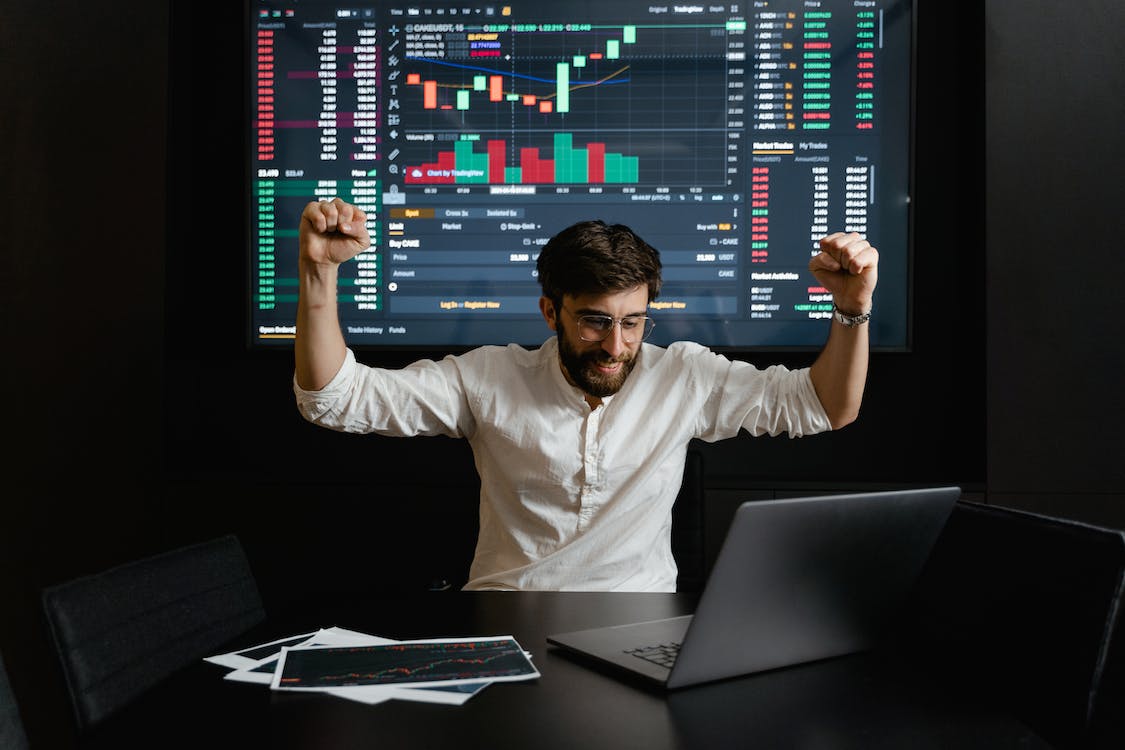 As well as keeping any business in the news cycle, purchasing cryptocurrency is also just a solid 21st-century investment if you know what you’re doing.

Bitcoin is, of course, the best-known and first major cryptocurrency around. The price has fluctuated since its launch in 2009, but the market is estimated currently to be worth over 600 billion.

The prediction is that with the rise of our digital world, this figure will only increase as we go. This is why major banks such as the oldest bank in America, BNY Mellon, have now started holding and transferring cryptocurrency for their customers.

Similarly, payment companies such as Mastercard and Visa will soon start allowing merchants to accept some forms of cryptocurrency through their networks. This sounds odd, as Bitcoin was initially created to help eliminate the need for a middleman in finance.

But these companies actually believe that crypto and Bitcoin will serve other purposes aside from general traditional finance needs.

It’s not just the big companies that are getting involved with cryptocurrency, anyone can go online and start buying. If they’re getting rich off of it then why shouldn’t you?

There are alternative methods to consider, such as straight-out bank payments or even PayPal. You can buy Bitcoin with PayPal through Paxful. They offer unique individual sellers from across the globe, with different rates and limits of spending. 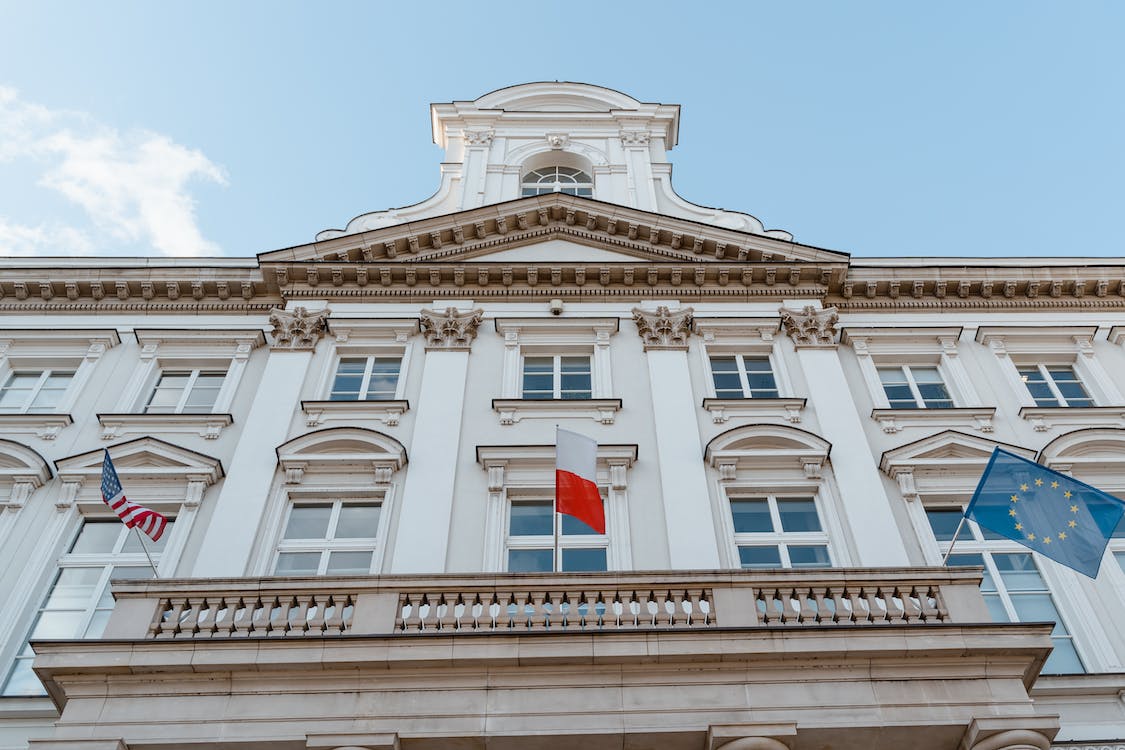 One of the big changes with Bitcoin and crypto has been the emergence of government acceptance of the trend. The United States government has started regulating digital assets in an attempt to stop any illegal activity that was associated with crypto during its early days.

Without this regulation, you can be sure that companies wouldn’t have got involved with crypto at any point.

They are becoming more and more common in corporate rooms and government meetings, so don’t be too shocked when we start seeing a president talking Bitcoin in the near future.

Now, countries around the world have started taking note. Over 130 countries have some sort of organization when it comes to laws and policies regarding Bitcoin. As cryptocurrencies continue to grow, we will likely see more patterns like this. 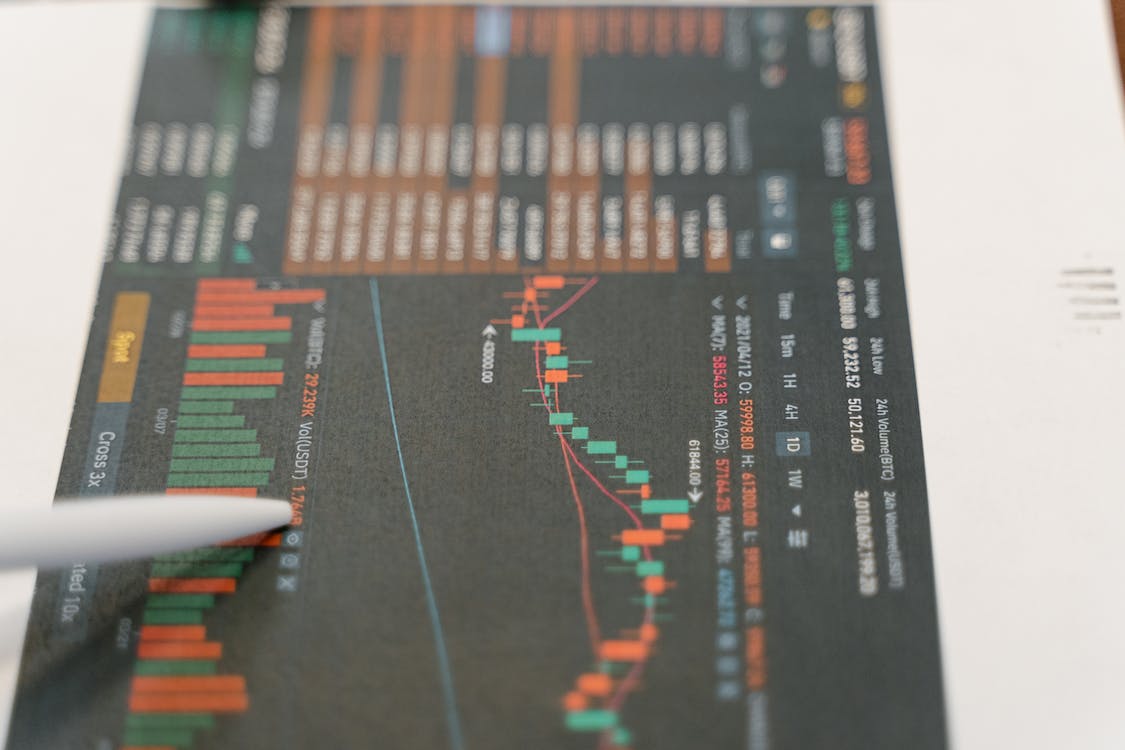 As touched upon briefly earlier, crypto has multiple purposes in the modern world. It’s still early days in regards to knowing the full potential of where it will go, but we already know it’s evolved past the initial purpose of sending money across the world without any financial intermediaries.

Transactions will only start speeding up with more backers behind the process. With traditional banks, businesses, and economies accepting blockchain, it won’t be long until they all catch up.

Businesses can also create their own cryptocurrency, if in a position to. This is a great way of allowing more flexibility when it comes to managing their revenue and funds.

The possibilities of crypto and the blockchain are truly limitless. Data, identities, and contracts could all be stored here. Businesses will be able to have more power than ever.

What Recent Changes Have Occurred in The Laptop Market?
Why Traders Should Not Blame the Market!