Survival is the biggest aim in a rust game but this is not so easy as you have to fight off the elements in the game and other players who would be looking to have a piece of you. As a beginner, you’ll find this even more challenging as you grapple with gameplay and tactics.

Do not let that deter you though, rust is a realistic survival game where you have to protect, feed, stay hydrated and even keep your temperature at optimum levels if you must go far.

There’s so much to do in this game and this is one of the reasons the game is getting so much attention from gamers. There are several servers in this game and the aim is to survive as long as possible in that server and move to other servers.

When you first get into a server it might take you a while to acclimatize to the environment. This is a dangerous time for you as other players more accustomed to the area can outsmart you. There are ways for new players to survive the initial stages of the game while building up their skills.

Here are my top 5 tricks: 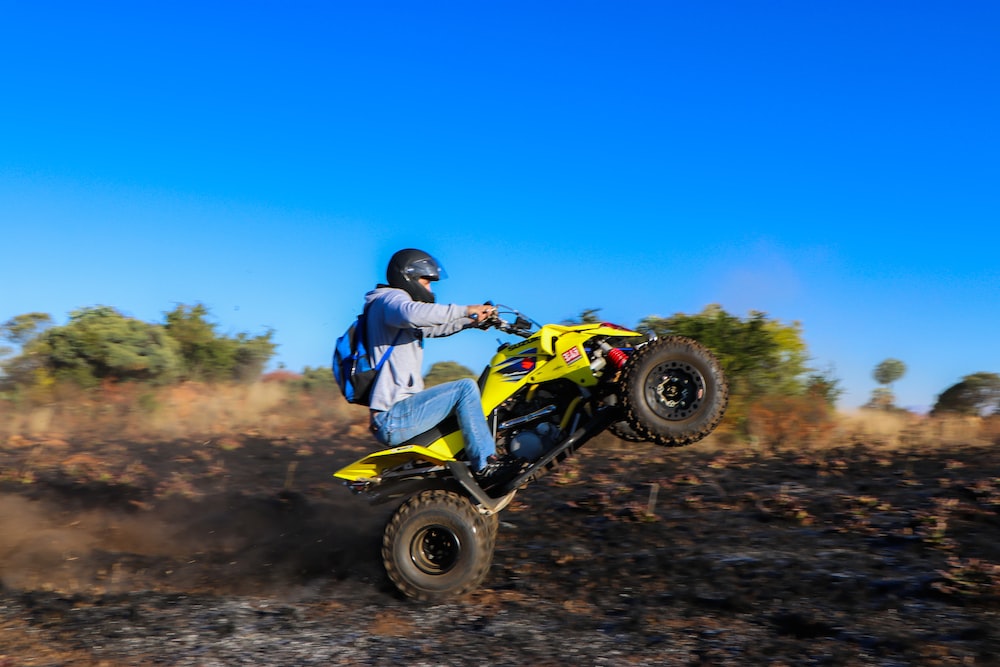 When most beginners start the game, they choose a random server and start playing. You’re leaving your survival to chance. Instead of choosing randomly, you want to be more particular about the server you start with as a new player in the game.

Servers with fewer players are more friendly and conducive to new players. This way you have fewer players to contend with and more likely newer players like yourself trying to get a grip of the game.

Choosing a friendlier server allows you to focus on sourcing material, building, and learning the basics without having to constantly look over your shoulder.

Don’t get it twisted, you’ll still have to protect yourself and fight off other players, but this time, the number will be less. You can get a friendly server to join by searching the community for friendly servers and servers with fewer players. 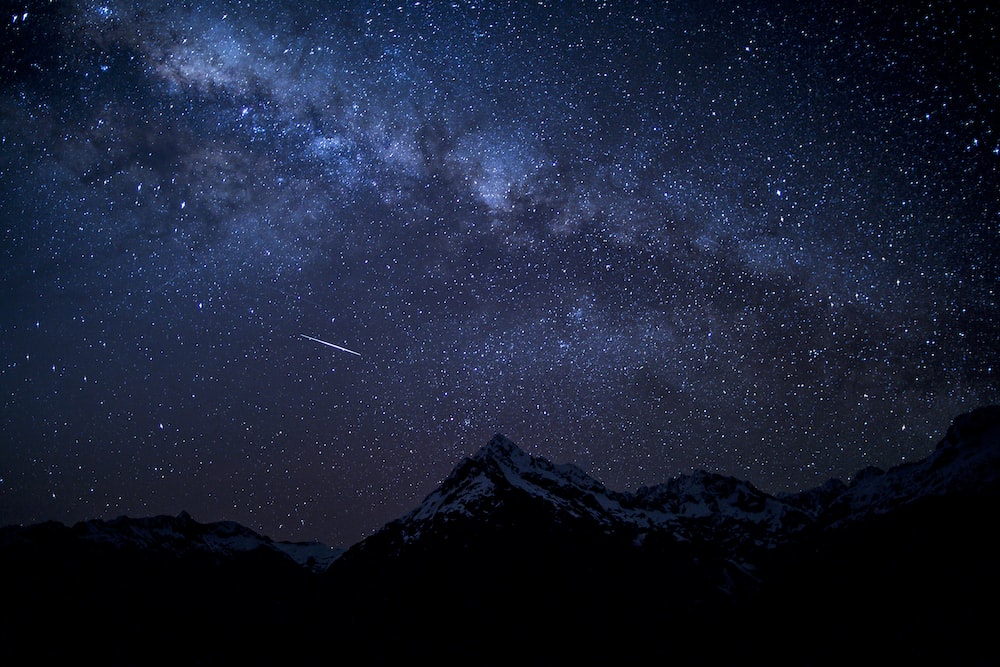 It is so easy to lose your guard during the night time because you feel it is dark. Well, visibility may have been affected but that doesn’t stop other players from attacking you, especially if they can track you. Cooking at night can make it easy for other players close by to track you.

At night time, the weather becomes cold which is a problem in the early stages as you may not have gotten enough clothing to protect yourself from the cold. 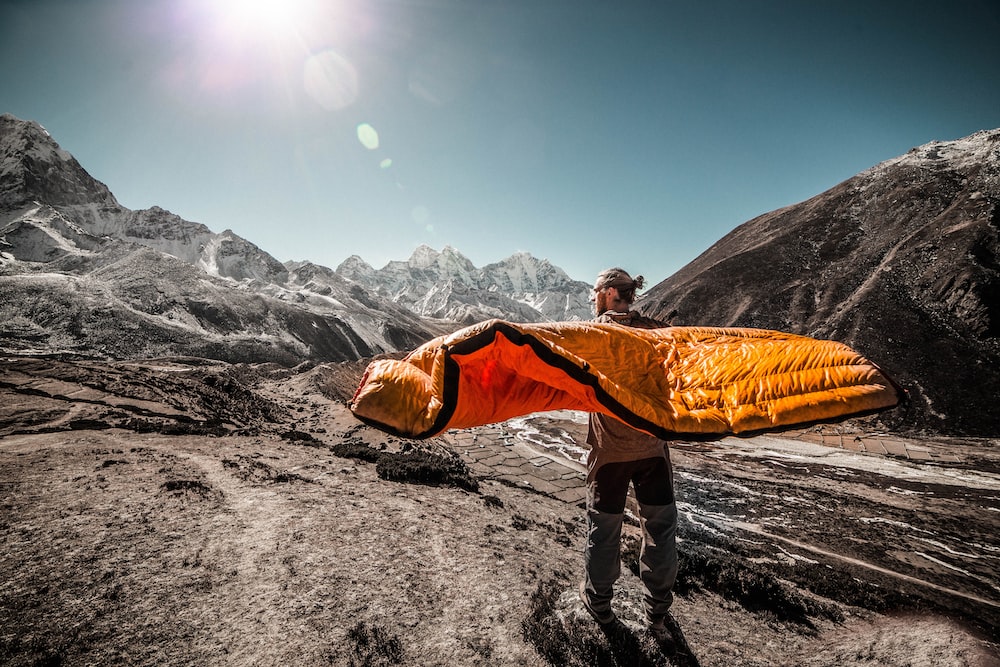 A sleeping bag is where you’ll wake up when you die or exit the game and being strategic about where you place these bags can save you earlier on. This is especially as it takes minutes for you to wake up which leaves you vulnerable.

Normally your sleeping bag would be at the beach but you want to quickly take it out of there as soon as possible. This is because the beach is always crawling with new players as this is where they start.

Place your sleeping bags in secluded areas hidden away from people. You may also want to get several sleeping bags and place them in and around your base so when you wake up, you’re close to your base. 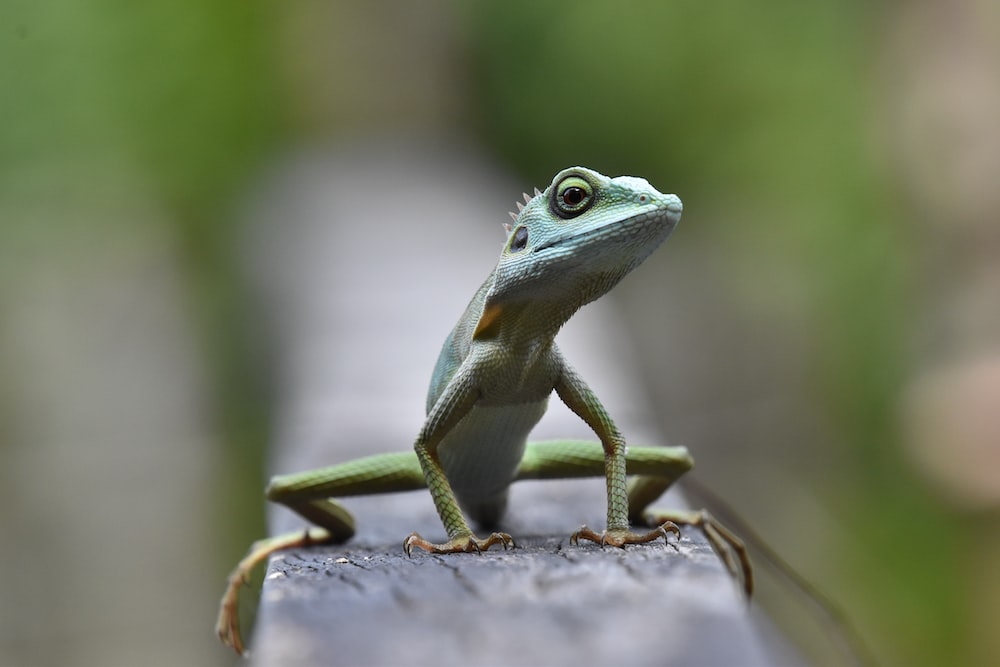 Some animals will pose a more difficult kill especially if you’re a new player without skill and enough weapons to take them out. You should craft a bow as soon as possible as this will help your hunt.

Animals like chickens and boars on the other hand are easier kills and will give you the necessary meat you need. 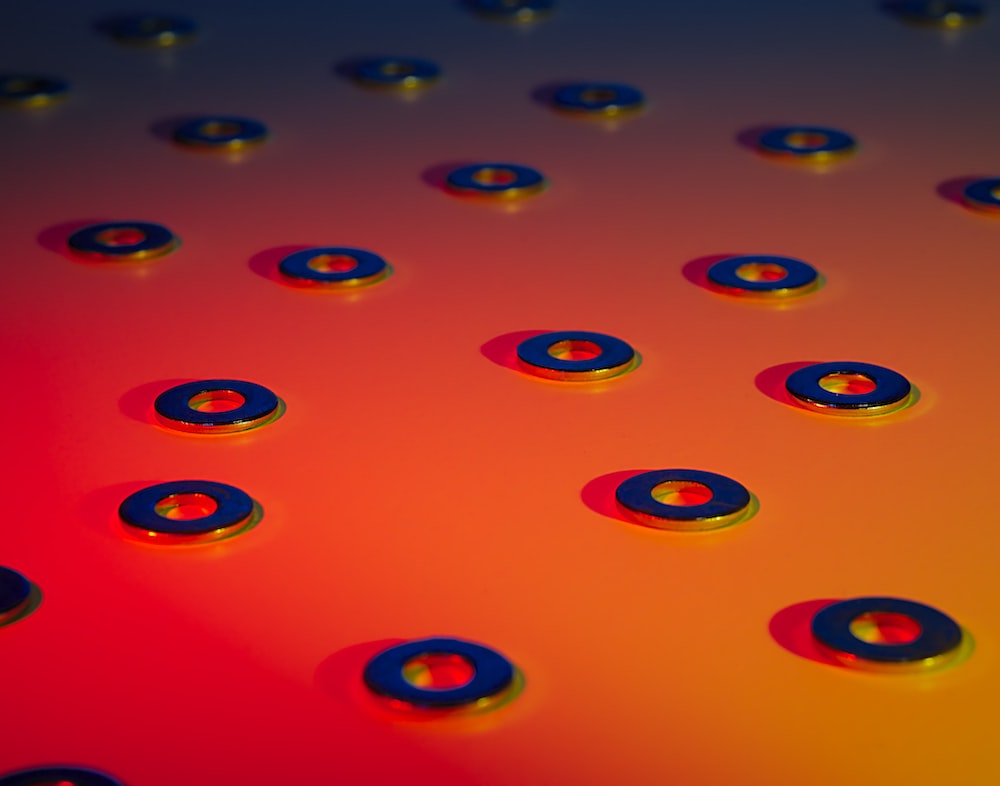 Sweet spots are areas where you’ll find almost all the supplies you’ll need in the game and with your mining tool, you can collect enough materials.

Materials like wood and stones are used frequently in the game to get minerals and for building. You can mine more of these if you hit the spot marked X with your mining tool.

Want to get a better advantage as a beginner? Use rust cheats. With cheats, you can survive for longer in the game and play like a pro while taking on more experienced players and stealing their loot. Why Popular Slot Online Game Are Popular Games In 2021!
5 Affordable PC Case Options for Your Next Gaming Setup!