Senegal has emerged as a leader for the progress it’s made to make Africa a greener continent. The West African nation has been building circular gardens to do its part to thwart the Saharan Desert sands from encroaching on its land and reverse the effects of desertification. Senegal’s efforts are part of a wider initiative known as Africa’s Great Green Wall, which is an attempt among nations to revitalize otherwise barren ground by planting trees.

Senegal’s circular gardens, which are the handiwork of Senegalese farmers, are locally known as Tolou Keur. They have been a bright spot. These gardens, which are part of Africa’s Great Green Wall, comprise plants that can be eaten and used medicinally.

One group of growers in Boki Diawe showcased by Reuters explained how the circular gardens are organized, including nearly 100 papaya trees in addition to rows of vegetables as well as trees of various varieties such as lemon, citrus, cashew and fertility trees. The larger Baobabs and the African mahogany round out the back of the gardens, all of which serve as an island designed to block the sands from the Sahara from entering. As a result, the gardens are serving a key purpose by diminishing deforestation and desertification while bolstering food security and improving the lives of the local population.

According to the locals, Senegal’s circular gardens have been a success because they have given the villagers a sense of ownership. One such villager by the name of Moussa Kamara works the night shift at a bakery and spends his days working on the garden. 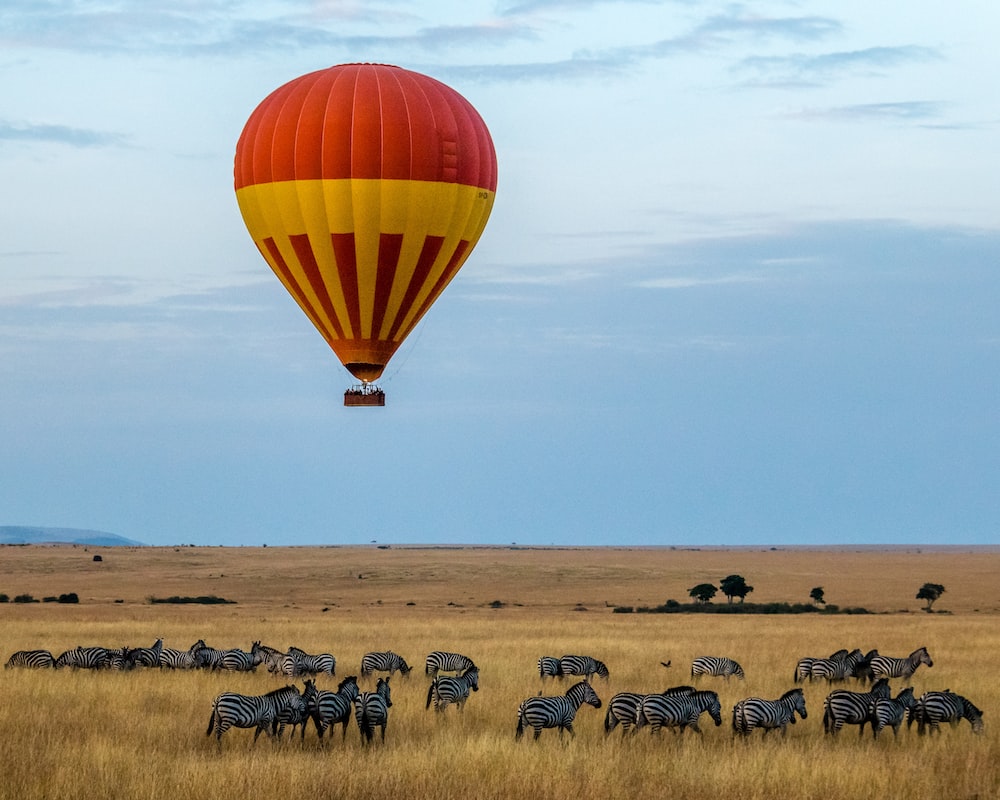 Africa’s Great Green Wall comprises thousands of drought-proof acacia trees that stretch across nearly a dozen countries on the continent. The wall, which spans 8,000 KM and will be three times larger than the Great Barrier Reef, is designed to fight climate change by preventing the sands of the Sahara Desert from encroaching southward into the continent.

Climate change is blamed for causing more frequent and severe dust storms, which in turn can be catastrophic to the environment as well as human health. The Sahel is in a vulnerable location for climate change amid extreme droughts, a lack of food security and depleted natural resources, all of which have led some to uproot their families in search of a better life in Europe.

The green wall project, which was launched in 2007 by the African Union, is meant to help. If successful, it will not only fight desertification but also help millions of people combat poverty and food insecurity. Over the years, its mission has been expanded to stimulate economic growth and create jobs. 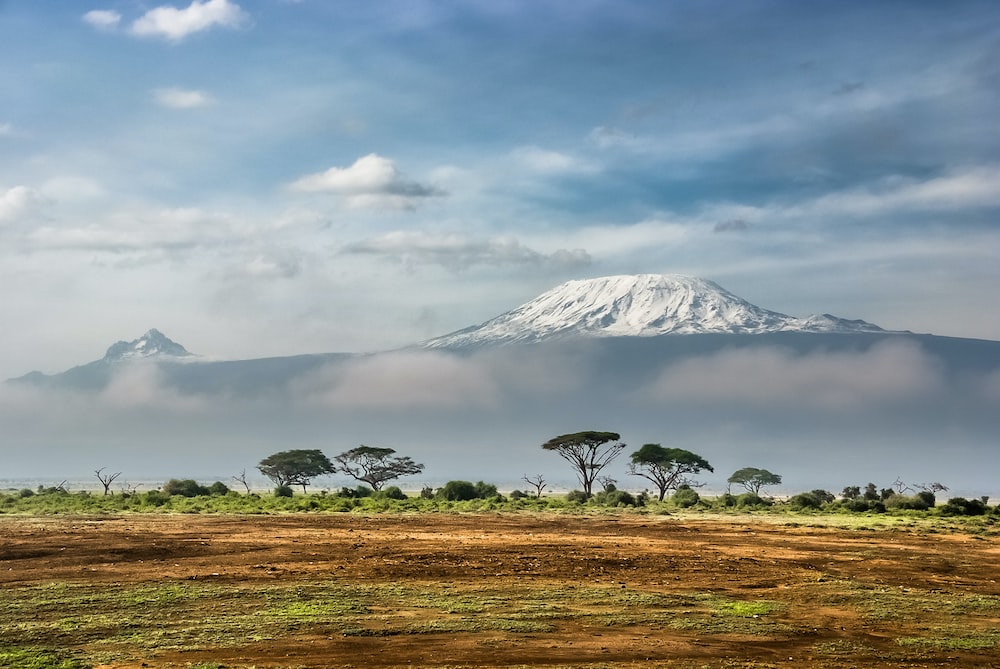 It is a tall order. Some places in Senegal, in particular, receive only enough rain to fill a soda can each year. There are fewer trees today than there were a generation ago when vegetation was denser and less dry. In some areas, it is difficult to find even a blade of grass due to the fallout from overgrazing by nomadic cattle and worsened by climate change.

Haidar El Ali, general director at the Senegalese Agency for Reforestation, has been visiting the local rural villages to educate the locals on how to properly plant the trees in the soil for the best results. He has also been distributing trees to them. He is giving them fruit trees including lemon plants that will improve the lives of households, which in turn better ensures that the trees will be properly watered and cared for. For example, they won’t have to dole out 600 francs for a supply of lemons.

The quality of the seeds is key, as, without it, growers are used to seeing their crops fail. And with a stronger harvest, farmers can command a higher price for their crops.

Another way the green wall team is helping is by giving the ground a rest when needed by turning to other methods to grow trees. One approach being used involves leaving inexpensive fruit for the livestock, the seeds of which will eventually make their way back into the soil, which after the rain will result in more acacia trees. The trees, in turn, will provide nutrition to the cattle, thereby enabling them to have sufficient milk while nitrogen improves the soil. 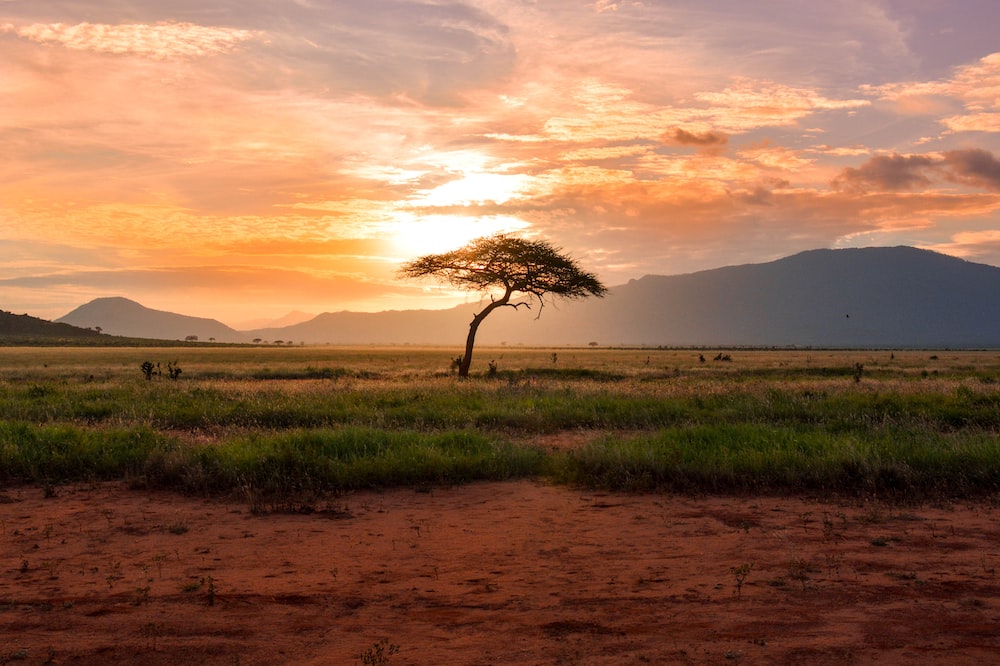 The tree roots, meanwhile, lend themselves to holding water in the ground, which in turn has led to replenished wells that had previously run dry. In addition, the trees provide a source of shade and serve as a barrier between the dirt and the winds, preventing trouble such as soil erosion. The leaves, for their part, serve as a compost of sorts, bolstering the humidity in the air while the cover of the trees delivers shade, thereby lessening the need for excessive watering.

Africa’s Great Green Wall has received some $14 billion in funding including from France and the World Bank, both of which have a vested interest in seeing it completed. In total, the Great Wall has received $19 billion. Progress has been slower than expected. French President Emmanuel Macron has emphasized the importance of Africa using nature-based solutions and “the vitality of its own ecosystems” to succeed, which is something that the locals are learning to do as well by planting trees. 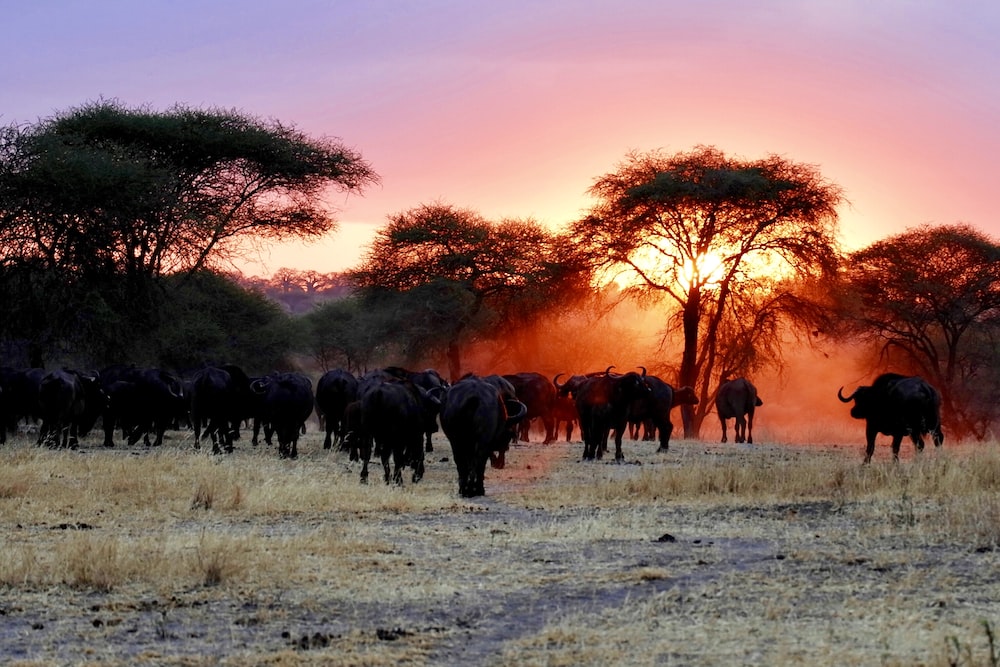 According to the latest update, less than 5% of the land restoration roadmap for 2030 has been achieved (15% by other estimates.) The problem has been blamed on bad leadership in addition to donation commitments that have been left undone. Prior to the wall, conditions were even worse, while famine and drought were even more common. Now conditions are better for farming, providing crops for families and a livelihood for growers, especially in Senegal. A new economy has since sprung up, and hope springs eternal.

By: Gerelyn Terzo of Sharemoney 5 Ways to Prevent Shipping Damage and Keep Your Customers Happy!
Thinking of Starting to Trade Crypto? Read These 5 Tips Before You Begin!