There are over 2.95 billion gamers worldwide, and it’s not yet the peak. More children choose to spend their free time in digital worlds. This trend makes many parents clutch their heads because they fear so-called negative effects. But such a pastime is not only about fun. Let’s destroy outdated prejudice and speak of the pros of video games. Scroll down the article for 6 life lessons anyone learns through gaming.

What Do Video Games Teach You 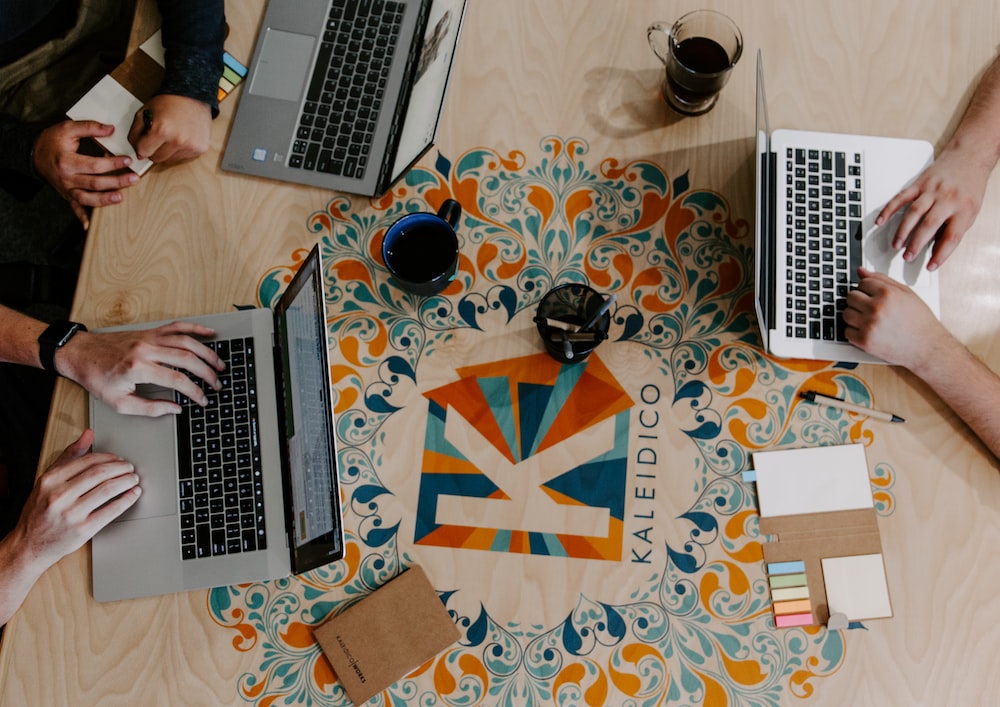 Instead of insulating people, video toys encourage social interactions. There are a lot of multiplayer-oriented adventures that boost teamwork and communication. Playing the same titles, gamers talk to each other and learn to articulate explicit instructions. And they make new friends. Such relationships have all chances to transform from the digital world into the real one.

The researchers from Scotland have found a useful purpose of gaming. Their interesting experiment shows that enjoying titles in a group improves communication and resourcefulness.

I like a famous digital toy by Nintendo Animal Crossing: New Horizons. It’s a cooperation-based simulator. Explore a big island, collect resources, craft items, and even change the landscape. You can invite friends and build your village together.

Solve quests, deal with challenges and progress through the gameplay more effectively. While doing so, you’ll actively communicate with your co-villagers. This constant teamwork will make you a better partner on whom one can rely on. Although such qualities originate in the virtual world, they’ll surely go into the real one. 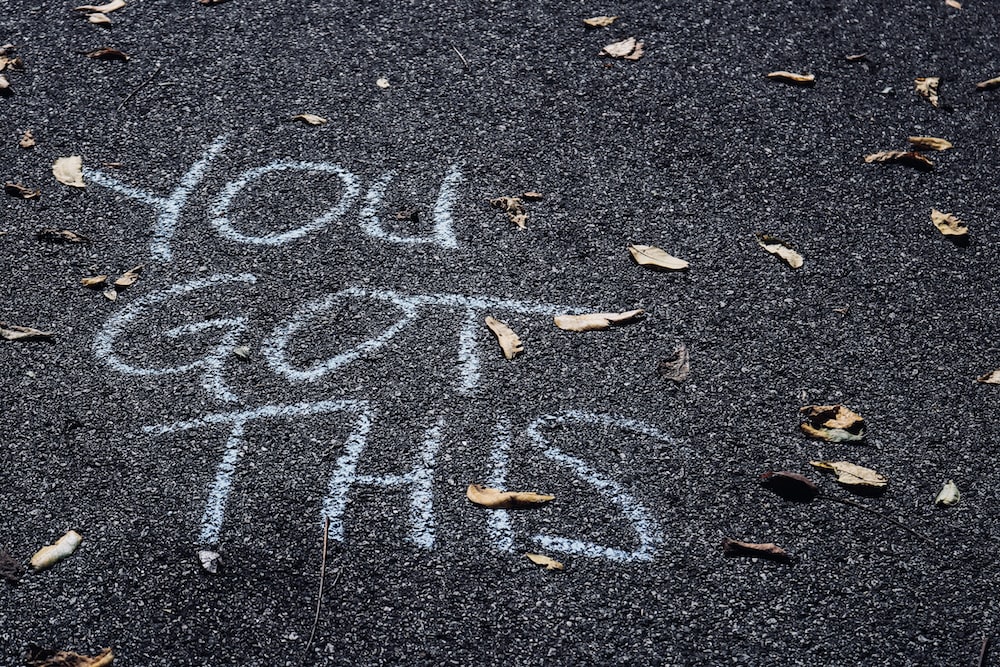 Any title is filled with difficulties. Their purpose is to challenge your logic and courage, necessary for level completion. When players overcome them, they feel relieved. They believe in their own powers to make a difference. It’s a great booster for self-confidence, without which one can’t be successful in real life.

Then, this trait grows into leadership. When you play with friends, someone has to become the Alpha. Such role distribution allows everyone to get better at coordinating their moves. Among other duties, leaders unite people, inspire motivation, and deal with conflicts. These skills are good for you in real life as well.

WoW is one of online adventures that nourishes these qualities. It’s a MMORPG set in a fantasy world. Here you choose a creature, complete tasks and level up. At first, most quests will be simple. But then their difficulty goes up. The only way to beat enemies is to attack them with other players. Some distract their attention; others deal damage or heal wounded soldiers. All members know their responsibilities and show better results in intense battles. 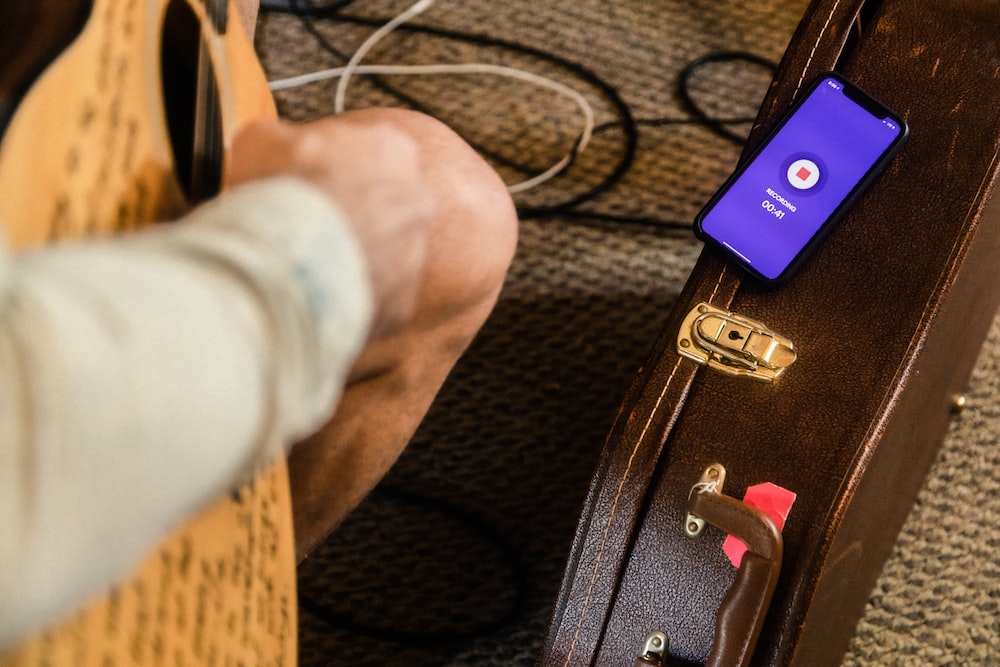 How can video games help you? They make you smarter, encouraging problem-solving skills. Fast-paced adventures increase this ability by several times. When there is a timer, one’s mind automatically starts to work more actively. Thus training the skill to choose the right option faster. These quick-thinking exercises influence players inconspicuously and often more effectively than in schools.

Besides, choices dictate your in-game fate. For example, using all tips at first levels has awful consequences. It means you won’t get any help when it gets really heated. There is no one else to blame but you. It makes you responsible for your actions, a very mature trait for anyone. The best way these qualities can be learned is in the digital reality.

FRIV is a collection of mini-challenges of different genres. From Tetris-like options to survival simulators and shooters… The platform hosts thousands of titles: fresh releases, popular hits, old classics, etc. These adventures won’t bother you with long rounds. But get primed for everything to happen quickly. This will make you think way more rapidly. 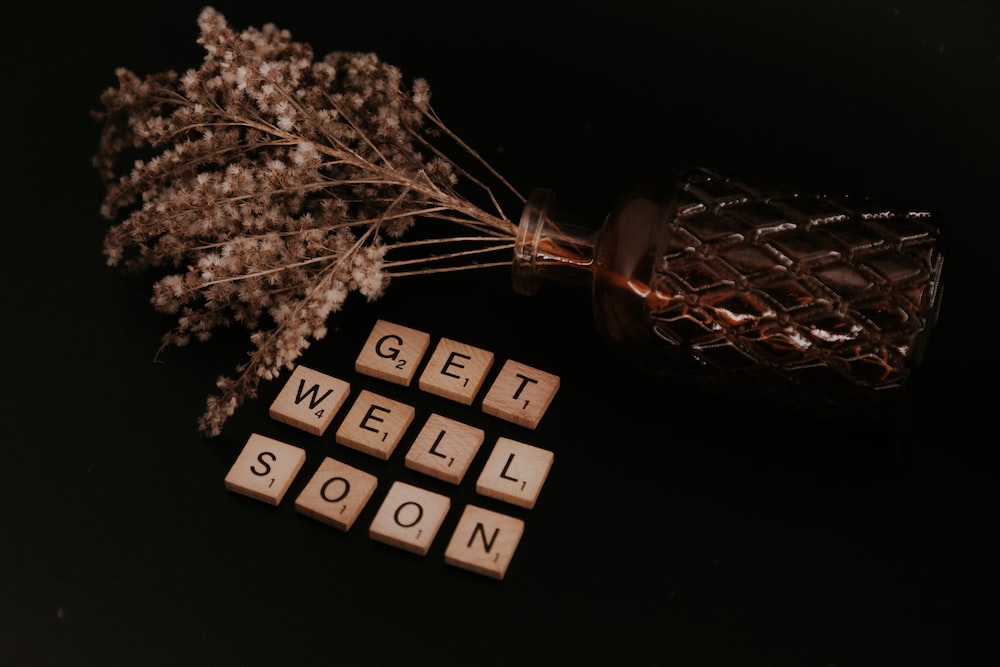 Other benefits of video games include boosting sympathy and developing empathy. Modern titles have lots of movie features. Not only when compared to budgeting but also to the emotional impact. Most stories jerk at our heartstrings and make us see the world from characters’ perspective. Backed by morally tough choices, they teach us to empathize with others.

What’s good about the remastered platformers Spyro Reignited Trilogy? Released in 2018, it tells a heart-touching story about a young dragon Spyro. The creature attempts to save multiple worlds from evil.

But the real advantage of the adventure is the nostalgic feelings it evokes. The first installment was released back in 1998. It was a popular hit with advanced mechanics and graphics. Its rebirth was a clever marketing move. People are always longing to enjoy titles from their childhood. New 3D visuals and an appealing story make it attractive for modern kids and teenagers. 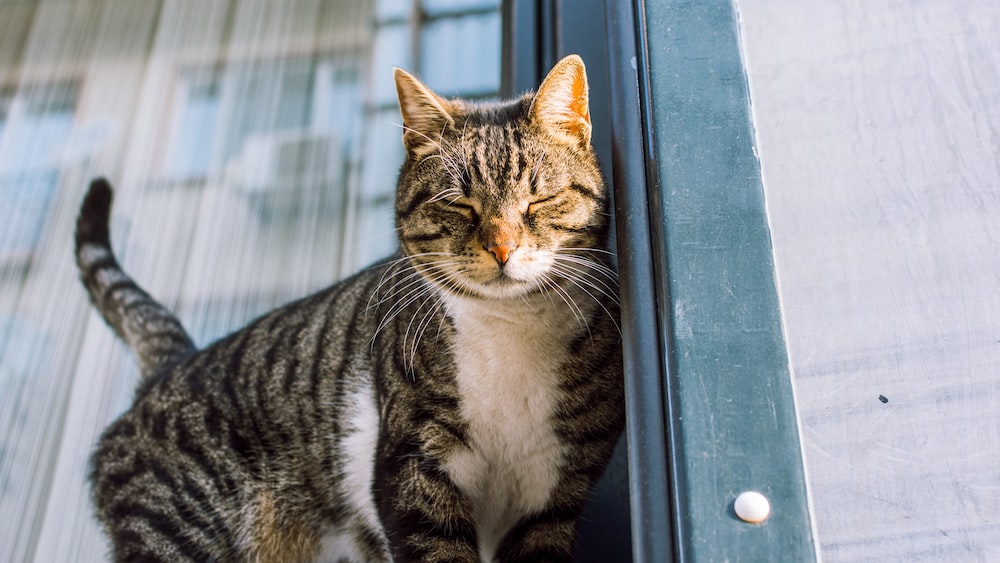 No matter how hard some developers try, any journey has repetitive elements. Beginning with fights and ending with level-up mechanics. One will die several times before seeing the enemy’s weakness. As for upgrading, it’s usually the same: complete tasks, earn points, improve stats. We endure routine in the digital world and better deal with it in the real one. Homework, household duties, projects at work.

It’s often called delayed gratification. We put up with something unpleasant now to have a brighter future later. In games, it’s a new level or better gear. At a workplace, for example, it’s a successfully implemented project and salary bonuses.

What entertainment options can train such qualities? Any! Let’s have a look at Skydom, a colorful Match 3 challenge.  Here you make a row of identical items and earn points. Get primed for an actual competition: you’ll try to outperform your opponent in real time. 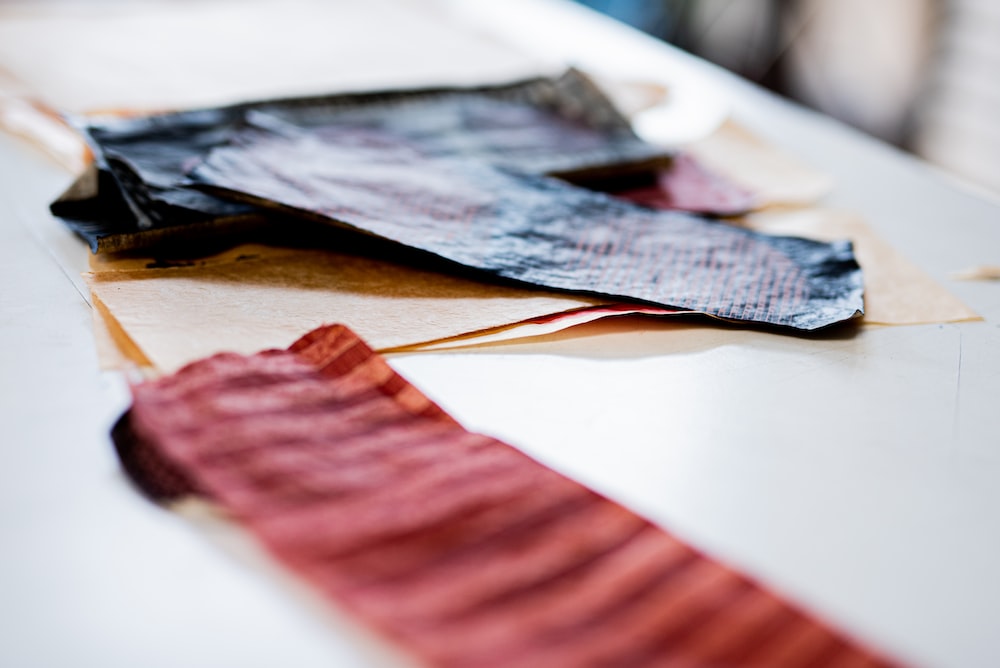 Everyday life kills creativity with its monotonous routine. All those unusual worlds, creatures and journeys are the benefits of gaming. They offer something we’ll never experience in real life. We know they increase hand-eye coordination, cognitive functions and peripheral vision. This nourishes our brain and boosts creative thinking. Whatever title you take, it’ll be a good example. It’s a universal quality one faces in any adventure.

As for technical knowledge, it’s something players learn, being a part of the gaming society. There are lots of devices to choose from: tablets, computers, consoles, smartphones. One should monitor new technologies and features to enjoy the best gaming experience. Besides, gadgets do break up sometimes or show errors. Quickly troubleshooting the problem, one doesn’t have to apply to service centers.

Digital toys can even teach you basic programming. There is a cool platform designed for kids. Called CodeMonkey, it can become the first steps towards the career of software development.

What do video games teach you? Now you know what positives they offer and have solid reasons to play. But these are only some examples of what beneficial effects they offer. They’re also great for physical/mental health and general wellbeing. Click here to learn more surprising facts about it. 5 Affordable PC Case Options for Your Next Gaming Setup!
How Does Yubo Protect Young Users and Reassure Parents?