Breach and attack simulation is a standard approach to cybersecurity that has naturally followed on from the days of red and blue teaming. Considering that 75% of all organizations fell victim to ransomware in 2021, the world of cybersecurity has never been more pressing. As the threat rises, companies are turning to revolutionary defense tactics to keep their business, its data, and its employees safe.

Also known as BAS, breach and attack simulation is an automated process where a computer program will run thousands of different attack simulations in which it attempts to breach through a cybersecurity network’s defenses. The main purpose of these services is to find weak points in a system.

After these are discovered, the security team at your company can then spend time fixing the problem, leading to a system that is continually improved over time. Considering that hackers now have access to advanced tools, moving to modern defense systems is one of the few ways of keeping your business safe.

The Old Methods No Longer Work 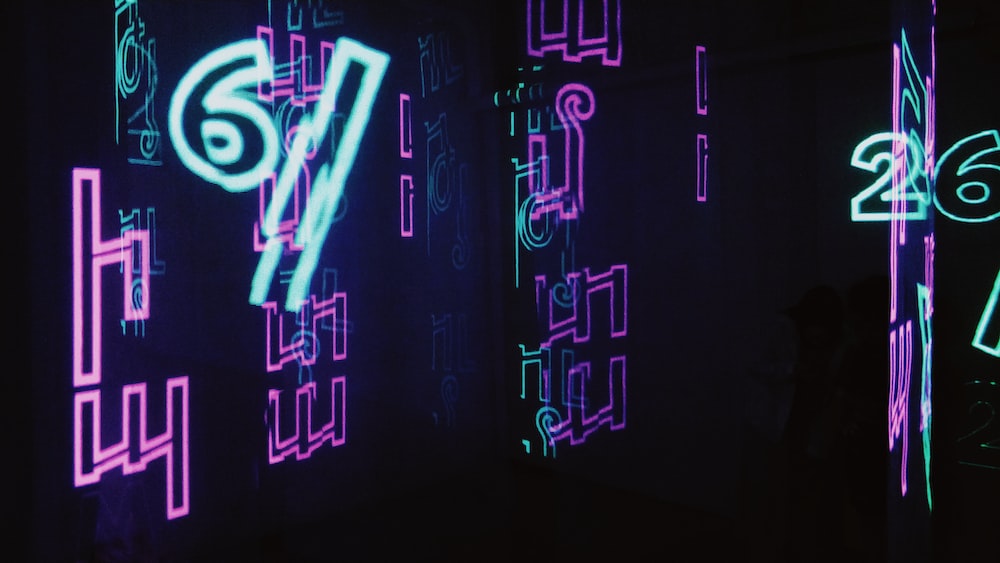 Red and blue team testing is becoming less popular because it is simply too resource-intensive, while taking far too long to generate results. When you run a red and blue team exercise, you’ll have to ensure that your whole cyber defense department is involved, costing lots of money if you think about all the salaries you’ll be paying to put into this work.

That’s not to mention if you hire an external red team, which often offers better results, which will cost even more money over the long run. One of the reasons that businesses would hire external red teams is that they are normally more versed in the practice of knowing and understanding the most recent additions to the MITRE Attack Framework.

This framework is a repository of all the current known tactics that a hacker would rely on to break into a system, helping to exposure your team to the common strategies they will likely face in the future. However, simply due to the cost and how slow this manual approach is, this has fast become a feat of the past.

Breach and attack simulation has risen up to fill its spot. 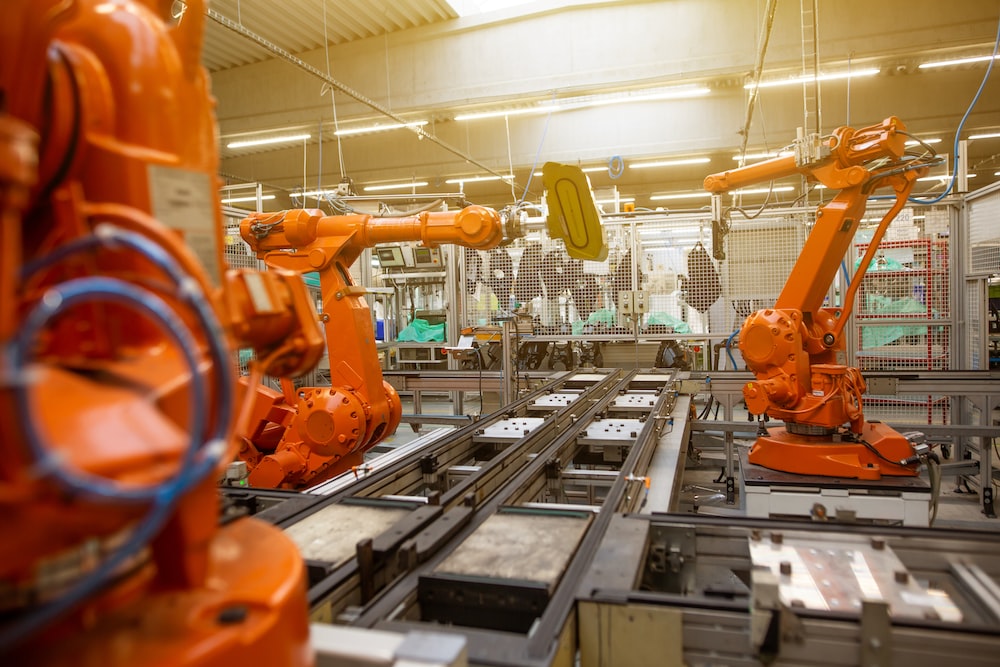 As an automatic program that can be run around the clock, not needing a human to sit at the helm and drive its progress, a breach and attack simulation saves a lot of time. With this 24/7 approach, you’re able to make much more progress, creating a more comprehensive system defense in a fraction of the time.

Equally, as this is a computer program and not a human-ran system, you’re able to run this process at a fraction of the price that a red and blue team session would cost your business. Considering that even a minor cyberattack can cost upwards of $200,000, a 24/7 approach that finds any possible weak point is always going to be more valued than the old approach. 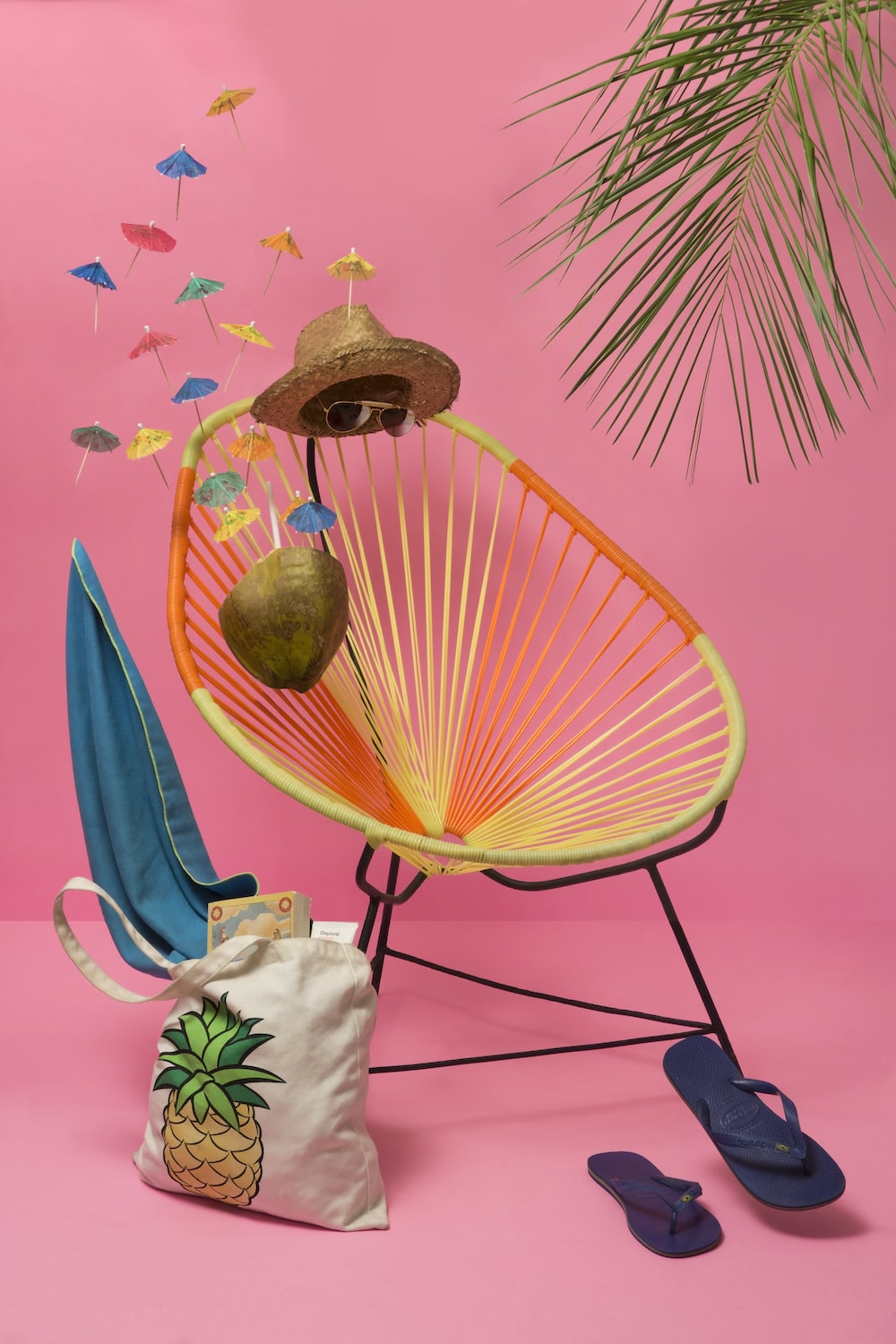 The modern attack surface of a business is enormous, covering every aspect of their company, from individual user accounts to open ports on live systems and even old email addresses that people no longer use. Everything that is related to your business within this digital sphere could be a point of entry for a hacker.

While a human could manually go through all of these potential points of access and set up defenses against them, they can’t do this if they simply don’t know where to look. Due to the extreme volume of different potential entry points on your attack surface, even the most seasoned cybersecurity professional may not know where to begin with their defenses.

However, when using a breach and attack simulation, this is an automatic tool that will look through everything that’s connected to your system automatically. Instead of having to know where to look and directing your security team to that area, you only need to start the tool and let it get to work.

By meticulously combing through every single open port, user account, profile, and any other digital asset connected to your business, it will effectively find the holes in your cybersecurity defense. Using similar tools that an attacker would use, you’ll then be able to know exactly where your system is weak, jumping into action to fix it as soon as possible. 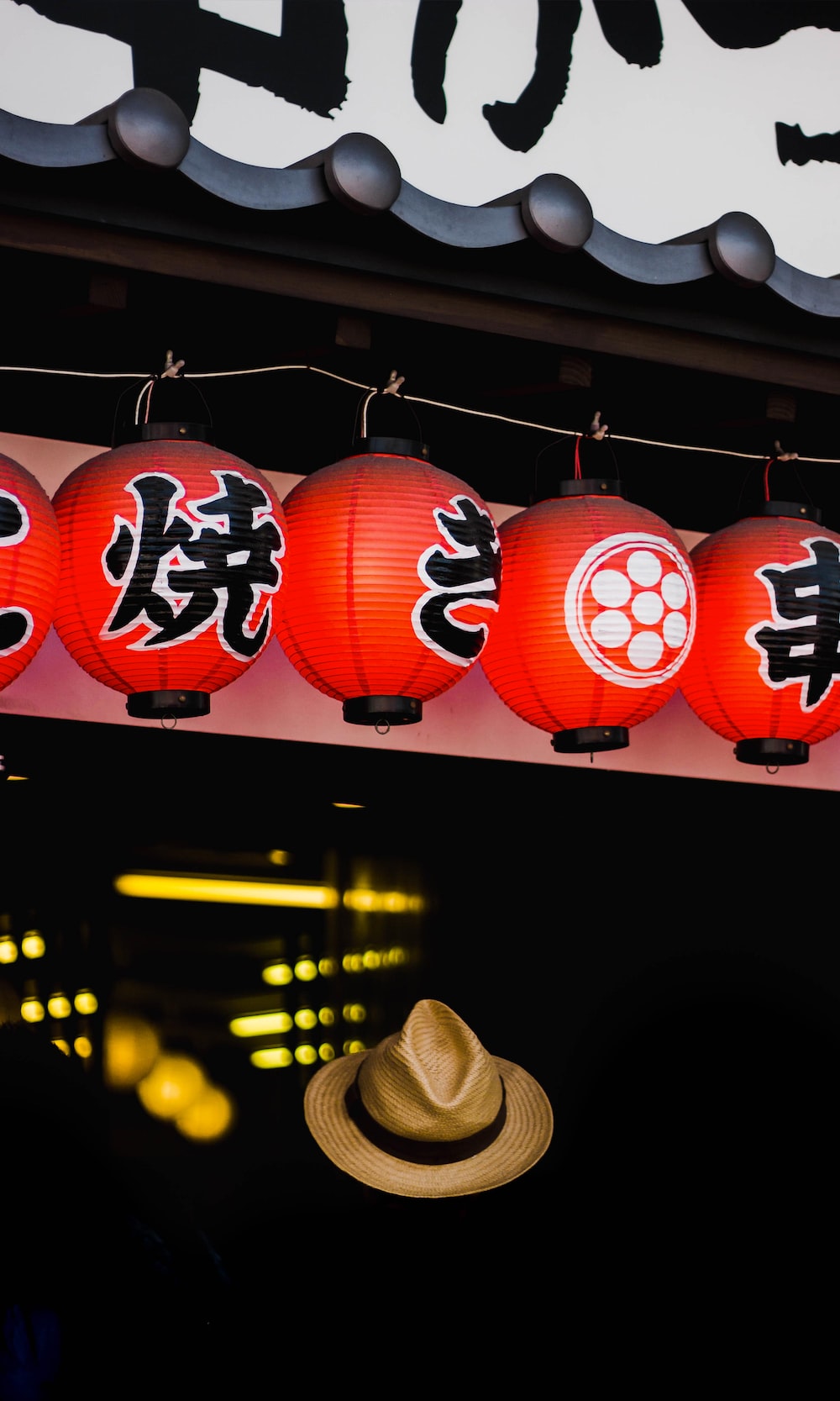 Breach and attack simulations are one of the most effective cybersecurity tools that modern businesses currently have at their disposal. Going beyond the archaic approaches used, like red and blue teaming, this automatic service is one of the most comprehensive ways of defending your business.

As this can be run around the clock, you’re able to create a system that checks and double-checks all the potential errors within your system, helping to point your engineers to the right place when fixing them all. Over time, by using and responding to a breach and attack simulation program, you’re able to construct a cyber fortress that hackers have very little chance of breaking into.

With this, your company will be safer than ever before.